Athletes of the Year Return to 2020 Florida Senior Games 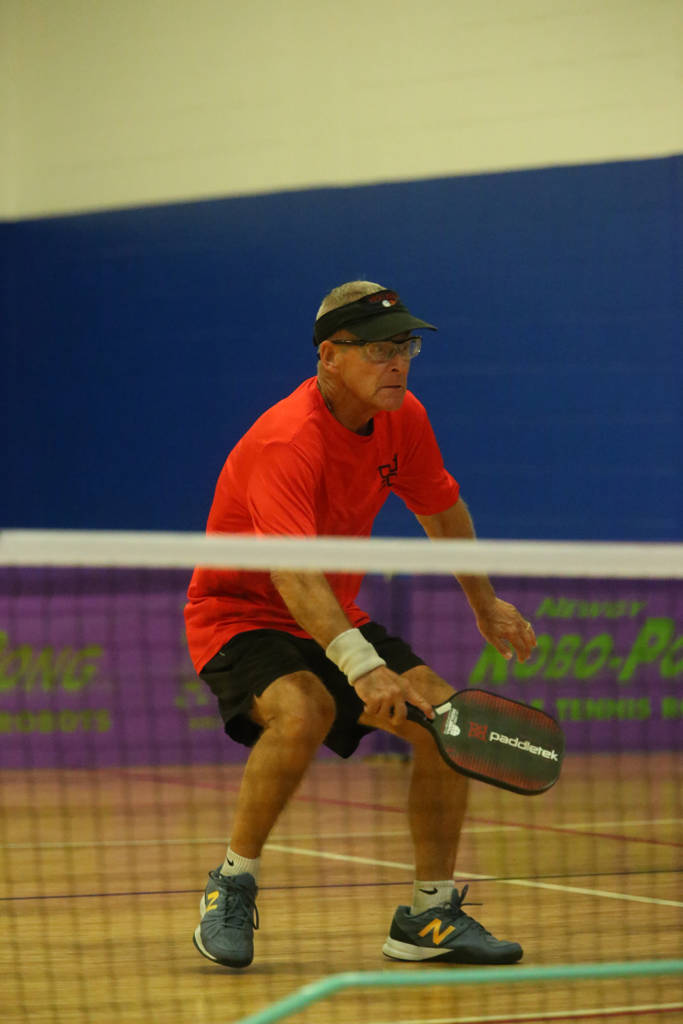 Among the 14 previous Athletes of the Year, two have suffered significant physical setbacks in recent years. Essie Faria and Mike Welter have persevered through the setbacks showing the same determination that earned them their Athlete of the Year honors.

The 2020 Florida Senior Games will be a triumphant return for Essie Faria, the 2011 Athlete of the Year.  Faria has not competed in the Florida games since 2016.  On her way home to North Miami Beach, from the competition, Faria was involved in a traffic accident on Interstate 95.  She was hit from behind and was severely injured.

“The back of my car was around my neck,” Faria said of the impact of the crash. “I had whiplash and back problems. It took me a year to learn how to walk again. I’m not the same athlete I was, but I’m back.”

In past Florida Senior Games, Faria participated in the 5K and 10K Road Races, multiple Track and Field events, Pickleball and Table Tennis.  In 2020, she is registered for the 1500- and 5000-meter race walk events, the 50-meter dash and shot put in the 85-89 age group.  Since the accident, Faria has relocated from North Miami Beach to Melbourne, where her daughter lives, and is within 30 minutes of the Holy Trinity Episcopal Academy track and field facility.

“I can only see with my right eye,” Welter said of the lasting effects of the stroke. “It’s tough to see the spin, speed and depth of the ball coming at me, but I’m having fun.”

The 2019 Florida Senior Games Female Athlete of the Year Peggy Peck is a multi-sport athlete from The Villages. She is registered in 12 track and field events (6 running events and 6 field events) at Holy Trinity Episcopal Academy, in Melbourne, and will play for a 60+ basketball team.

Scheid, a golfer from Bradenton, will play in the 18-hole competition at Duran Golf Course, in Viera.  The 2020 Games will be Scheid’s 20th appearance in the annual Olympic-style Sports Festival for athletes age 50 and over, since 1999.

Peck and Scheid will receive their awards during competition at the 29th Annual Florida Senior Games, to be held December 5-13 in various locations around the state.

For competition and registration information, visit www.floridaseniorgames.com.  The registration deadline is Friday, November 20 for all sports with the exception of Archery, 5K Road Race and Table Tennis. Entry fees vary by sport.