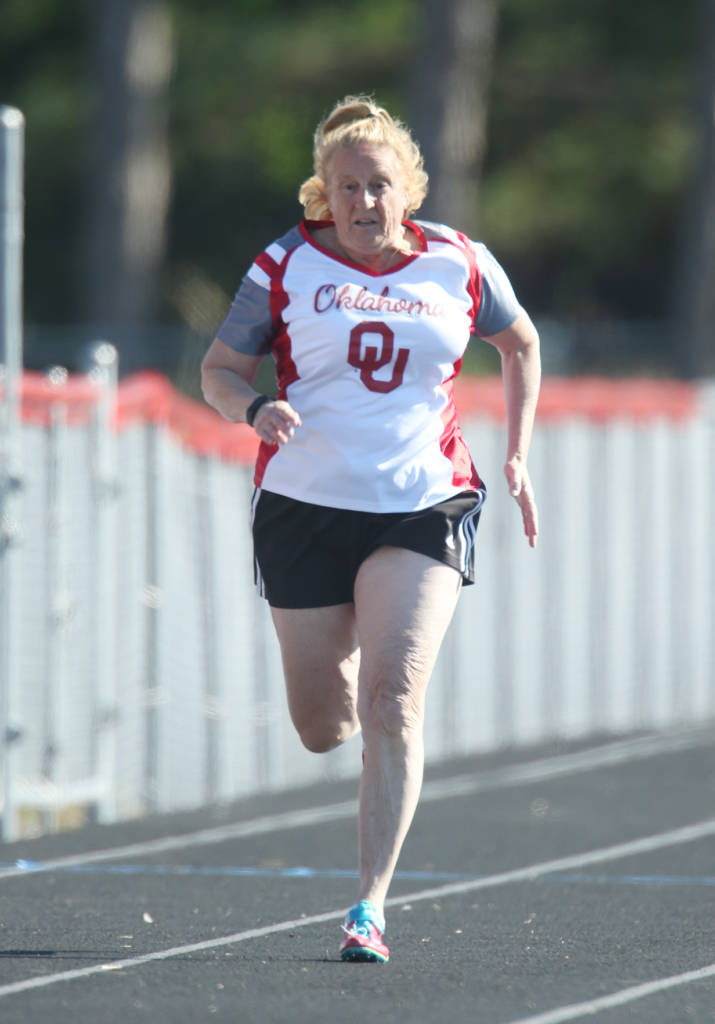 TALLAHASSEE, Fla. – The 2021 National Senior Games are scheduled to be held November 5-18, 2021, in the Greater Fort Lauderdale area, marking the second time a Florida community has hosted the National Games.

In the 22 years between visits to Florida, the National Senior Games have been held in Louisiana, Virginia, Pennsylvania, Kentucky, California, Texas, Ohio, Minnesota, Alabama and New Mexico. With the Games inception in 1987, the 2021 Games in South Florida marks the 18th event for athletes age 50 and over.

The 1999 National Senior Games featured 11,938 athletes competing in 18 sports, held at the ESPN World Wide World of Sports Complex, October 19-29.  It was considered to be the largest multi-sport event held in the United States that year, according to Harris Frank, founder of the U.S. National Senior Sports Organization, a pre-cursor to the National Senior Games Association (NSGA).

The Wide World of Sports Complex was in only its third year of existence when the National Senior Games came to town. Over 700 Florida senior athletes registered to compete.

Kathy Fitzgerald, was a newcomer to the Senior Games movement at the 1999 National Senior Games.  She followed the journey from the Good Life Games in Pinellas County to the 1998 Florida Senior Games in Sarasota, and then on to Orlando.

She competed in three sports, badminton, table tennis and track and field.  Among the 55-59 age group athletes, Fitzgerald finished fourth in women’s single badminton, third in women’s doubles table tennis and had top eight finishes in the 100, 200 and 400 meter and the long jump.  Her highest finish was fifth in the 200-meter dash.

“It was my initiation to the national level of the Senior Games and the first time I had stiff competition because the top people from around the country were there,” said Fitzgerald, now the Executive Director of the Oklahoma Senior Games.

Living in Clearwater at the time, Fitzgerald drove back and forth to the events in Orlando. Having competed in many Senior Games events over the last 22 years, she still has her bronze medal from the 1999 National Senior Games.

“This was before there were a lot of big events for senior athletes and being held at Walt Disney World, they made everything bigger and better than you could expect,” Fitzgerald said. “It was overwhelming but in a good way, seeing so many badminton courts and players in one place. It was the same thing with table tennis and track.

Since 2015, Brown and Jean Kiker, also from The Villages, have won two Women’s Doubles Pickleball gold medals in the 75-79 and 80-84 age group and a silver.

Lakeland’s John Shultz was six years into his 27-year medal winning streak at the 1999 National Senior Games.  He teamed with Jerry Perlmutter to win the men’s doubles silver medal in the 60-64 age group.  Like many Senior Games athletes, he enjoyed seeing the success of one of his Florida table tennis counterparts at the Wide World of Sports.

“One of my thrills of the 1999 National Senior Games was watching John Donnelly from Sun City Center win the over 90 group,” Shultz said. “When he was 100 years old, he went on to represent the fun side of table tennis on the Jay Leno show. The Senior Games brought together a great group of friends and created memories to help overcome the sadness of losing some of them over the years.

“The swimming competition was probably held at the YMCA Pool on International Drive,” said Cavanaugh, who has been in hundreds of Master’s Swim Meets over the last 22 years and has little recollection of the 1999 Games.  “That pool has everything needed for a well-run swim meet of any size.”

Cavanaugh returned to Florida Senior Games competition last year in his hometown of Fort Lauderdale and won a pair of medals in the 80-84 age group and set a record in the 100 Yard Freestyle.

In the 22 years between National Senior Games competitions in Florida, athletes like Kathleen Fitzgerald, Cav Cavanaugh and John Shultz have provided motivation for the next generation of senior athletes to excel.  They will be on display at the 2021 National Senior Games in the Greater Fort Lauderdale area, November 5-18, 2021.