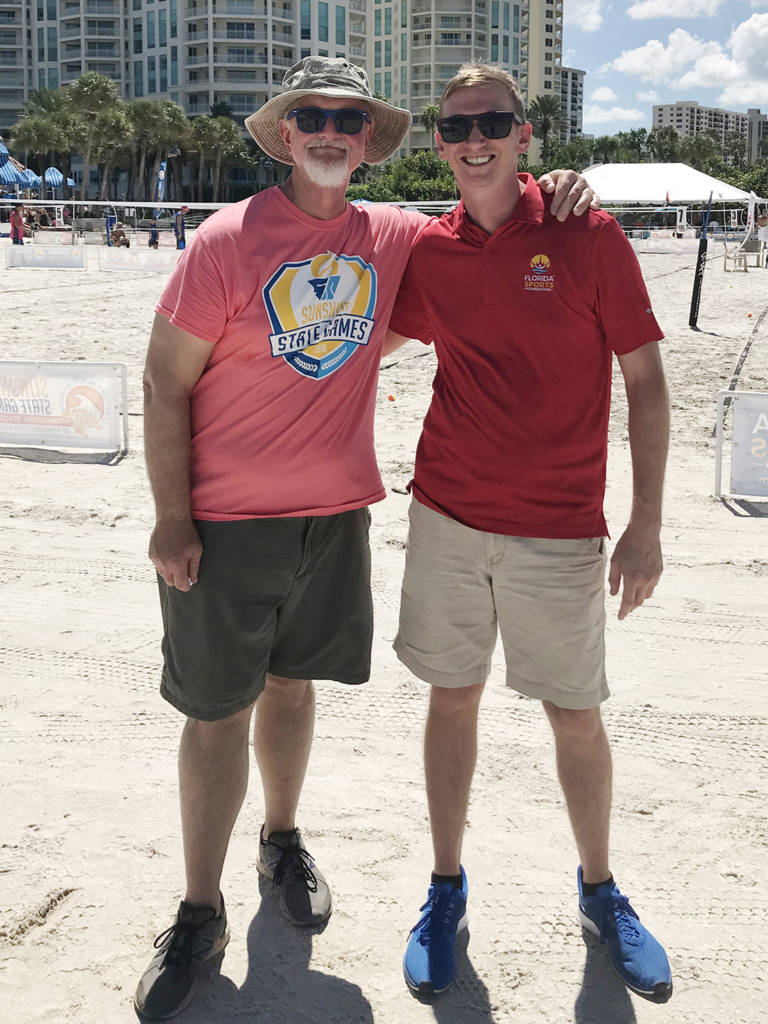 TALLAHASSEE, Fla. – Before the threat of the novel coronavirus forced the cancellation of gathering of large groups in Tallahassee, the 11th Annual Capital City Senior Games was fortunate to complete competition in nine of its 14 sports last month.

Along with several hundred other athletes, age 50 and over, I had the opportunity to compete in the two sports I was registered – bowling and bag toss.

In my youth I was a left-handed pitcher and the only thing I’ve got going for me now as an athlete in the 55-59 age group, is an accurate and sometimes powerful left arm.

When I gathered with other Capital City Senior Games athletes at Capital Lanes and the Jake Gaither Community Center, I was one of the young guys. In singles and doubles bowling, there were athletes in the 85-89 age group.  I also used my left arm in the bag toss event along with two athletes in their 90s.

The largest number of Senior Games athletes compete in the 60s and 70s age groups.  These are individuals who have completed successful careers and their children are grown and living their own lives.  Now these athletes have plenty of time to dedicate to their game.

Potential Capital City Senior Games athletes in their 50s don’t consider themselves as seniors.  That may be true. But you qualify to compete in the Senior Games.

Besides the fun of an afternoon at the bowling alley, I had the pleasure of bowling with a fellow youth baseball coach from Capital Park, Marvin Williams, and Bill Schack, a candidate for city commission in the upcoming election.

We congratulated one another when rolled strikes and picked up spares and commiserated together on not so successful rolls.

The gold medal winner in the women’s singles 80-84 age group was Sam Butler, a bowler who has advanced to the Florida Senior Games and National Senior Games and achieved great success. Her son, Pete, and I are old friends and attended the Florida A&M journalism school together.  He is a champion cyclist and now competes in the Games.

He has always admitted his competitive nature comes from his mother. A few years ago, I bowled on the same lane with her. After rolling a strike, she turned and pointed at me saying, “Now it’s your turn.”

Talk about pressure. Lucky for me, I did what I was told.

In my Senior Games competitions, I find myself taking my own advice that I’ve told young baseball players at Capital Park.  When rolling a strike, or taking aim at a pin to complete a spare, it’s all in the mechanics of your roll. Just like when throwing a strike from the pitcher’s mound.

While the bowling alley sounds are balls rolling down the lanes and pins falling, there’s more noise than one would expect at the bag toss event at the Jake Gaither Community Center.

Besides the sound of the bags thumping onto the boards, there were shouts of joy when players hit the hole and plenty of high fives and encouraging words.

The pace of the bag toss event, with players in matches against several different players, throughout the morning or afternoon, leads to a lot of time for socializing and camaraderie.

That’s another draw of the Senior Games, the opportunity to meet fellow Tallahassee residents.  After my first round of throws with one of my opponents, it was obvious he had plenty of experience throwing an object to a target.

My skills were no match for Kelly Holton, father of former Florida State pitcher Tyler Holton, who is now in the Arizona Diamondbacks organization. He obviously taught his son a few things about throwing an object to a certain spot.

The bronze medal winner in the 55-59 age group, Paul Kelly, who also registered to compete in Bowling, Cycling, Golf and Powerlifting.

Throughout my 30s and 40s, while meeting and speaking with athletes, I was regularly asked, “What event are you in?” This due to earning a head of gray hair in my mid-30s .

I always felt like the little brother not allowed to play with his older brother and his friends.

The little brother has now joined the game and loves every minute of it.