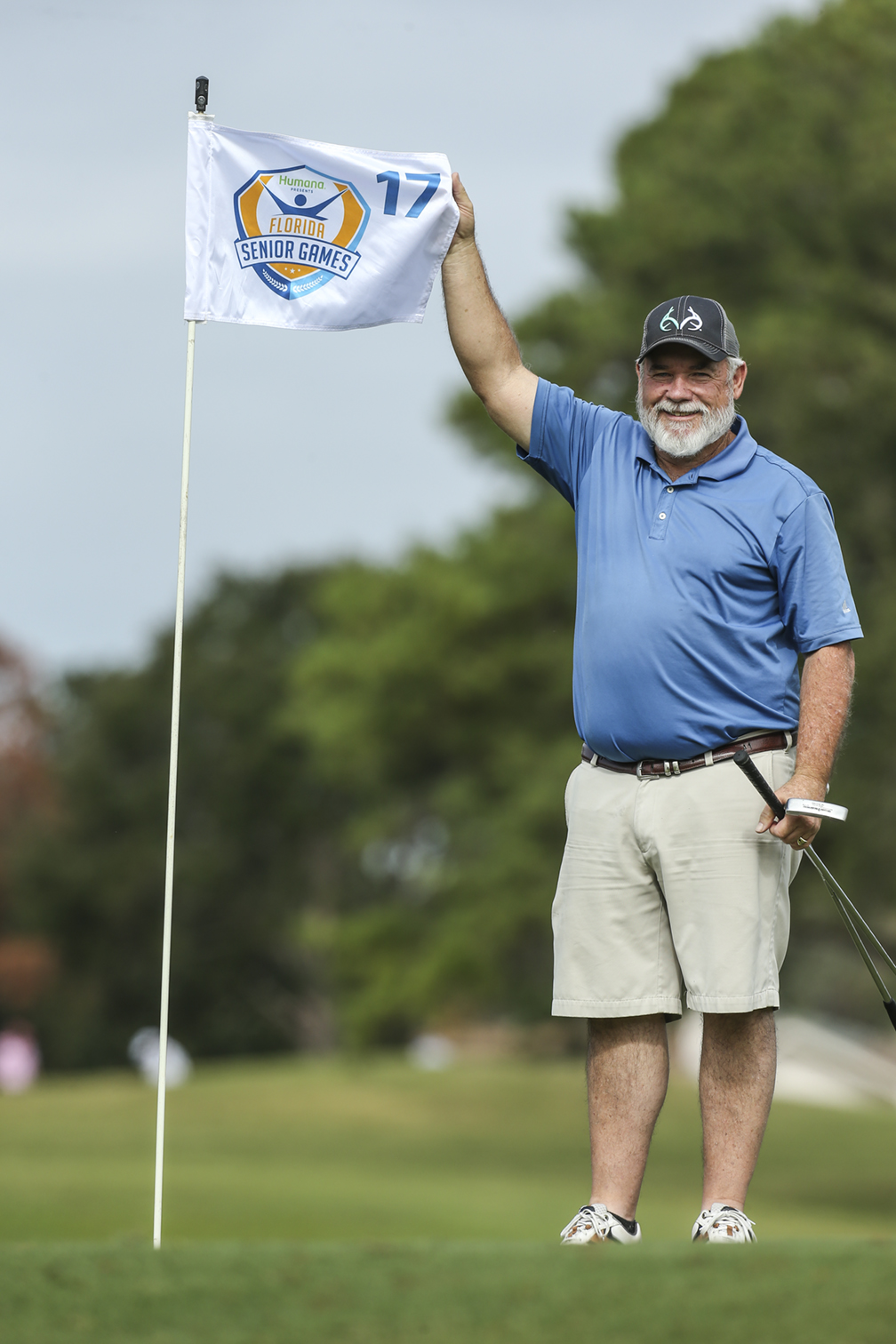 TALLAHASSEE, – The altitude will be a bit higher for three Tallahassee golfers at the 2019 National Senior Games, in Albuquerque, New Mexico, but the object of the game remains the same as it has for centuries.

Games organizers have made every effort to make the record-setting total of 13,712 registered athletes aware of the 5,312-foot altitude in one of the highest-elevated major cities in the U.S.

Albuquerque is just under 5,000 feet higher above sea level than the highest point in the State of Florida, Britton Hill, at 345 feet in Washington County.

Crawfordville’s Broward Sapp and Tallahassee’s Ed Hoover and Gerry Rose will be tested when they tee it up at the 2019 National Senior Games, June 15-24 in New Mexico.

Hoover recorded the lowest two-day total of all golfers at the 2018 Florida Senior Games, presented by Humana, in December in Clearwater with a score of 153.  The former manager of Killearn Golf and Country Club was the gold medalist in the 70-74 age group at the 2019 Capital City Senior Games, in March, shooting a 74.

In preparation of playing in the high altitude and on a course unlike those found in North Florida, “Steady Eddie,” Hoover has done his homework for the Santa Ana Golf Course, in the Santa Ana Pueblo, north of the city of Albuquerque.

“My ball is going to go 6.73 percent further,” he proclaims. “I looked it up because I knew about the altitude and I know the ball travels further in a high altitude.  I’m probably the most prepared amateur golfer you’ll find.”

To simulate a “links course,” one that is mostly flat and without a lot of trees, he’s played the closest thing North Florida has to offer.  The St. James Bay course, outside of Carrabelle, best matches the course he will play for three days, Monday, June 17 through Wednesday, June 19.

“I’ve been playing a lot to prepare,” Hoover said. “I took the hole distances from the Santa Ana course and when I go to a local golf course, I’ll play the holes at the same distances.”

He likens the Santa Ana Golf Course to those seen in the British Open, in Great Britain and Scotland.

Broward Sapp is one of the original owners and designers of the Wildwood Golf Course in Wakulla County and qualified for the 2019 National Games with a gold medal in the 2018 Florida Senior Games.  He shot a 76 for a silver medal at the 2019 Capital City Senior Games.

Sapp also expects the ball to to go a little further and putts to move a little quicker in the high altitude.  To familiarize himself with the University of New Mexico Championship Course, he has used Google Earth maps to determine distances and which clubs to use to reach certain spots.

“I’ll try to get in a practice round or two out there because I know how my clubs fly here but not in the high altitude,” he said. “I know my pitching wedge is usually goes about 135 yards but out there it may go 150 in the thin air.”

Since the Capital City Senior Games, Sapp has tried to play in one or two tournaments a month and plays three to four times a week.  A few of his outings have been in the higher altitudes of North Carolina and North Georgia.

Gerry Rose will attempt to repeat as the 75-79 age group champion on the links while his wife, Lori Willner, will be looking to claim her second National medal in the Archery Recurve competition.  She won a silver in 2017.  In their last National Senior Games experience, the couple’s schedules were on opposite ends of the week were in Birmingham at different times.  At the 2019 Games, both will be in competition on June 18 and 19. 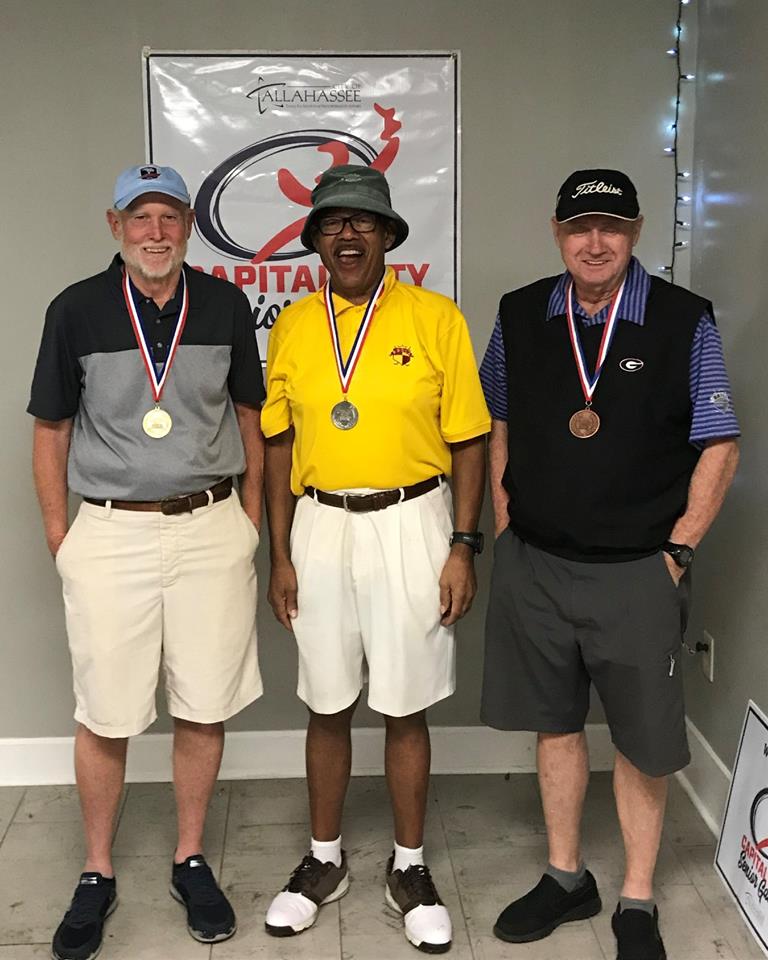 “I wish I could say I’ve been training in Colorado to get ready for the high altitude,” Rose said. “I’ll just try to acclimate once I get there. I’m looking forward to playing the desert course.  I’ve played on a course like that maybe once before.  It will be a new experience, a different kind of course.”

Also making the trip to the high altitudes of Albuquerque for three rounds of National Senior Games Golf are Michael Kelley, who will compete in the 65-69 age group and Anthony Hardiman, who will join Rose in the 75-79 age group.